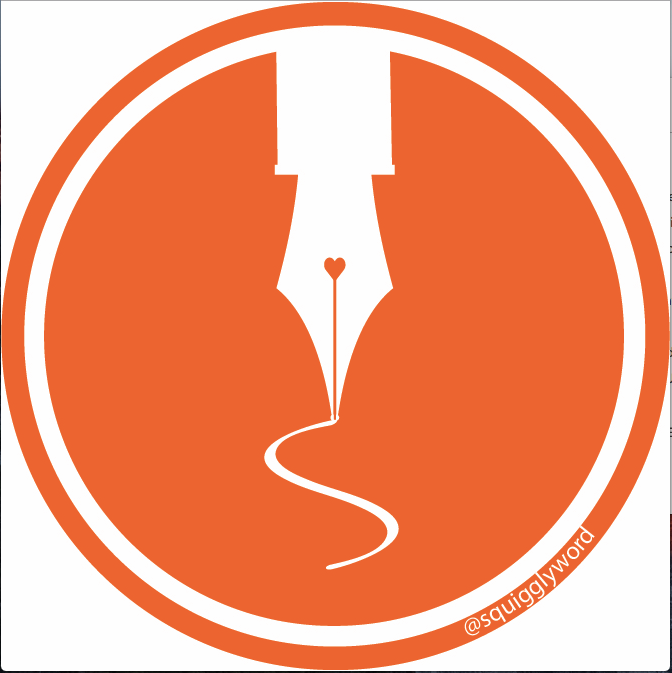 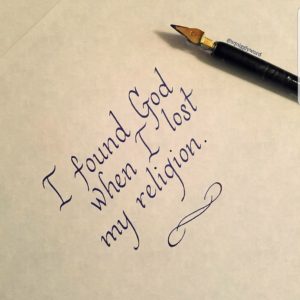 I haven’t actually, not completely. I’m trying to. The rituals & practices are mostly gone, but the guilt remains. It’s all tangled up in the religious code that I haven’t been able to completely eradicate. I have the knowledge that is found in the Word, which frees me from all religiosity.

I am also convinced that this freedom is strictly Love based.

“God demonstrates his own love for us in this: While we were still sinners, Christ died for us.” Rom 5:8

So, I know intellectually, that I do not have to “do” anything to be loved by Him. Yet, He hopes & desires that I live in Love with Him & consequently the other people on this planet I affect.

“You were called to be free. But do not use your freedom to indulge the flesh; rather, serve one another humbly in love.” Gal 5:13

I get all of this but there are still parts of me that live in religion. Maybe the vestiges of my time in legalistic organizations. It is most obvious when it comes to sin, morality. Yesterday was a guilt day. The guilt is the alarm. I just need to move past it into repentance. I also need to grow up in Grace. I don’t know exactly how to live with Guilt & Grace. I don’t want to lean on one or the other unhealthily. This is what I’m learning & trying to mature in without letting religion influence my understanding. The leftover religion wants to remind me of all my sin, so Guilt rules. Then I feel that I have to do ____.  Some kind of act or prayer or confession. I completely realize how spiritually stupid that sounds but this is the religion in me trying to alleviate the guilt but also repent. Grace, though, triggers a heart change that isn’t dependent on guilt. You’d think I’d have this down by now. Still, even in my weakness, I’m relying on His Grace to help me leave religion behind & ensure that I don’t find it again.

“God has us where he wants us…to shower grace & kindness upon us in Jesus. Saving is all his idea, and all his work. All we do is trust him enough to let him do it.We don’t play the major role. If we did, we’d probably go around bragging…No, we neither make nor save ourselves.God does both the making and saving” Eph 2:7-10

2 thoughts on “Losing My Religion”